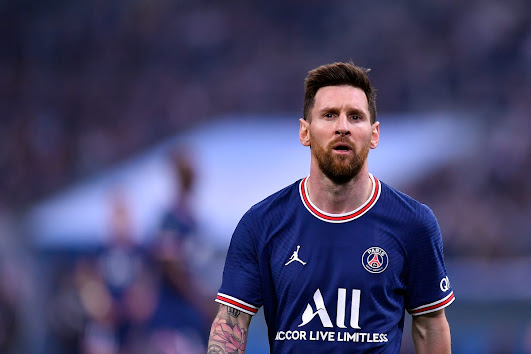 Romero, who currently plays for Premier League club Tottenham Hotspur, has been solid in La Albicelestes backline since making his debut last year.

The 24-year-old helped Argentina national team win the Copa America trophy in 2021 and also made it to the Team of the Tournament.

The Paris Saint-Germain forward said (via The Spurs Web), “Cuti’s appearance was extraordinary for us, for the future of the team and for that moment.”