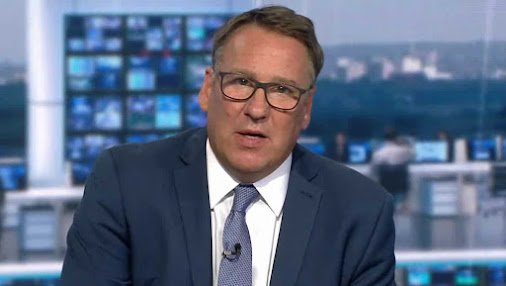 Paul Merson has told his old club, Arsenal to fight to finish top four in the Premier League and qualify for next season’s Champions League before talking about winning the league.

Arsenal are currently Premier League title challengers, sitting two points above Manchester City in the table but Merson urged them to concentrate on the fight for a top-four finish.

“I think there’s still a lot to do, I really do. There’s a long way to go,’ he told Sky Sports.

He noted that the Gunners have struggled in recent games and were lucky to get results against Southampton and Leeds United, insisting that fixtures have been so kind to Mikel Arteta’s side.

Merson noted that Arsenal has not had back-to-back real hard games.

‘When they played Liverpool they were struggling at the time. They played Tottenham at home and you’d rather play them there than away but they’ve done what they had to do.

“They shouldn’t lose sight of getting in the top four. Don’t start thinking about the league title right now, just keep chipping away but they were mighty impressive last weekend against Nottingham Forest.”