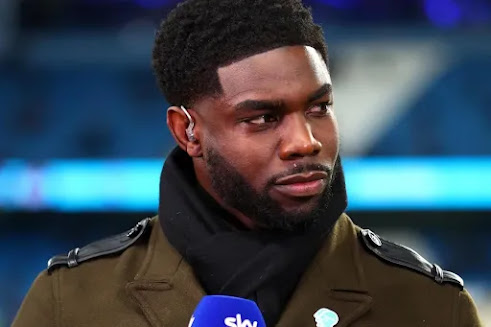 Sterling completed a £50 million move to Stamford Bridge in the summer after ending his seven-year spell at Manchester City.

The England international has made an underwhelming start to his Chelsea career, scoring just five goals in 18 appearances across all competitions for Potter’s side so far.

But Richards believes Sterling is still figuring out how he can play under Potter.

“It’s like he is a bit frustrated in terms of Chelsea’s set-up and, tactically, does not know what they want him to do.

“Raheem joined another top club in Chelsea, and it looked like the perfect move for him. But then they changed their manager, and we have all seen the upheaval that has followed.

Richards added: “The whole team are still figuring out how they play under Potter, so Sterling is not the only one who has to work that out.

“Using him in different positions has not helped. Ideally, I want to see him high and wide up the pitch, preferably on the left.”