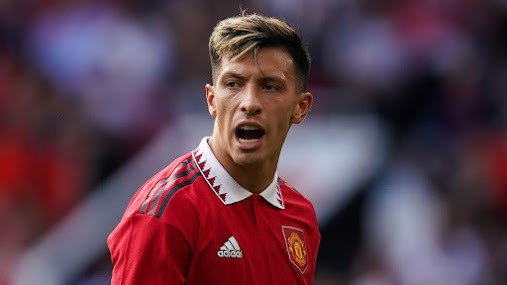 Martinez joined Manchester United from Ajax over the summer and has established himself in Erik ten Hag’s starting XI.

The Argentine has shown already what a good player he is despite his lack of height.

The Argentina International has been heavily criticised by pundits, who believe that despite his current form, he would soon be exposed by Premier League strikers.

Martinez is standing at 5ft 9in and pundits have suggested that the 24-year-old’s diminutive stature would not work in the Premier League.

Asked about Martinez and the backlash he faced earlier in the season, Van Dijk told The Overlap: “The height difference is something everyone wants [to make something of]. You shouldn’t even mention it.

“Obviously it can help if you’re a bit taller, but also it can not help you in certain ways.

“So I think he did fantastic against us. He is a good signing for United. Very passionate, good on the ball, so I can only speak positively about him.

“I’ve got respect for what he’s achieved so far and hopefully he’ll be doing well for United – but not getting [too] successful!”