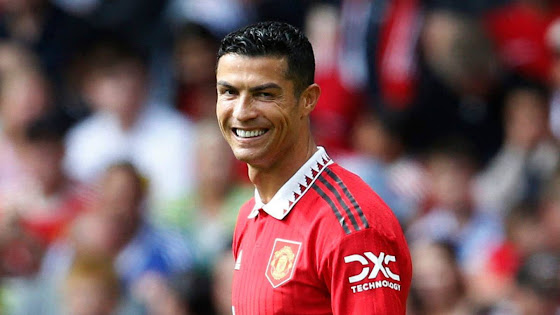 British journalist, Pete O’Rourke, has provided an update on the future of Manchester United’s Cristiano Ronaldo and the possibility of a move to Chelsea in the near future.

Ronaldo was recently linked with a January move to Chelsea.

However, O’Rourke believes it would be interesting for Ronaldo to join Chelsea from Man United.

According to him, Chelsea coach Graham Potter would be the one to make the final decision on if the Blues should sign Ronaldo rather than co-owner Todd Boehly.

“It’ll be an interesting one, whether Manchester United would want to see Ronaldo go to a potential top-four rival,” O’Rourke told Give Me Sport.

“There are lots of dilemmas and conundrums over a potential move for Ronaldo, and I think the final decision should be Graham Potter’s rather than Todd Boehly’s.”

Ronaldo, 37, has endured possibly the worst season of his career after demanding a summer exit from Manchester United.

The Portugal captain also missed the pre-season for Erik ten Hag’s side, which cost him dearly.