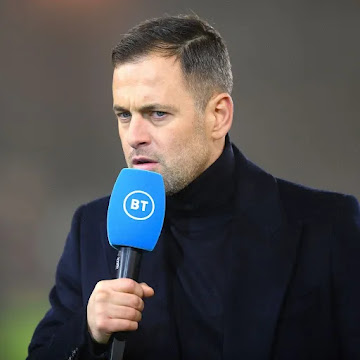 Cole said it is ‘absurd’ to even speculate about Sterling’s form and his place in England’s 2022 FIFA World Cup squad.

Sterling scored for the first time in ten matches as Chelsea defeated Dinamo Zagreb 2-1 in the Champions League at Stamford Bridge on Wednesday night.

“When you go through facts, he’s Chelsea’s top scorer, the last seven years of what he has done in his career for England and Manchester City, he’s got so much in the bank for the people who know the game,” Cole told BT Sport.

“It’s an absolute no-brainer, of course, he goes to the World Cup.

“His biggest strength is what’s between his ears. You ain’t got no worries about him going into a World Cup. People talk about him not going – absurd.

“Someone who’s come through what he’s come through to become the player he’s become when you pull that shirt on for England at the World Cup, he will puff his chest out and get on the ball and make it happen, I have no doubt about it.”