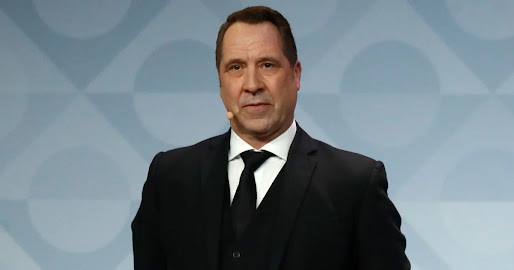 Former Arsenal keeper, David Seaman, has warned that striker Gabriel Jesus’ confidence will be lower than ever after he failed to score a goal in his latest game for the Gunners.

Jesus was once unable to get on the scoresheet as Arsenal thrashed Nottingham Forest 5-0 on Sunday.

The Brazilian did, however, provide two assists on Sunday, setting up Reiss Nelson and Martin Odegaard.

Speaking ahead of Arsenal’s Europa League tie with FC Zurich on Thursday, Seaman said on his podcast, Seaman Says, “The fans were so desperate for Jesus to score [on Sunday].

“They were saying his confidence is low because he has not scored for a while.

“I was thinking it might actually be a bit lower, you know because we’ve scored five and he has not scored one. You know, so it is a bit… it was weird.

“As soon as Odegaard gets [the ball] he looks for Jesus. They’re looking for these little passes.”