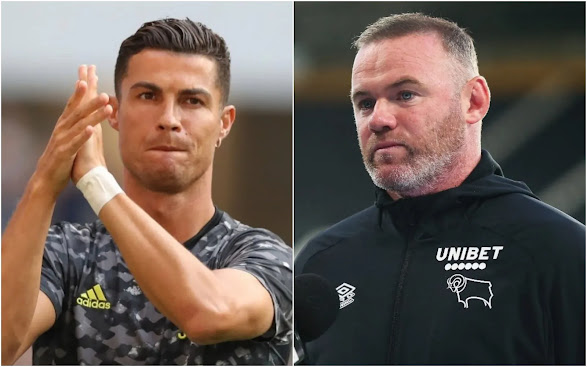 Ronaldo stole the headlines in September for storming down the tunnel during his Man United’s Premier League 2-0 victory over Tottenham Hotspur.

After his refusal to come on as a substitute in the second-half against Spurs at Old Trafford, Ronaldo was dropped from Man United’s squad for their 1-1 draw against Chelsea.

However, Rooney, who is currently the manager of DC United, said that Man United don’t need any distraction from Ronaldo, adding that the Portugal captain should keep his head down and be ready to play when manager Erik ten Hag needs him.

Speaking with talkSPORT, Rooney was asked if Man United are a better squad with Ronaldo in the team, and the former Everton striker responded, “No, I don’t think so. He and Messi are arguably the two best players of all time and you can go either way with that, whatever way you decide. But I just think the things he has done from the start of the season is not acceptable for Manchester United. I have seen Roy Keane defending him. Roy wouldn’t accept that.

“It’s a distraction which Manchester United don’t need at the minute. For Cristiano, just get your head down and work and be ready to play when the manager needs you. If he does that, he will be an asset. If he doesn’t, he will become an unwanted distraction.”