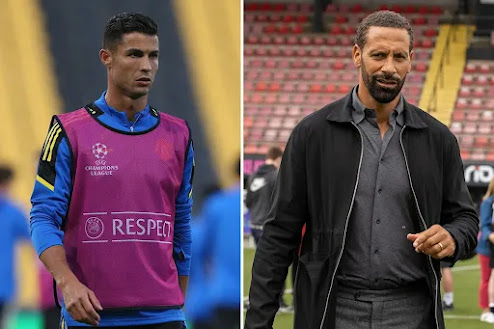 The Red Devils confirmed the news on Tuesday evening.

The 37-year-old claimed he had been “betrayed” by United and cannot respect manager Erik ten Hag.

His comments led to the club making it clear that they would take action in a statement last week.

United and Ronaldo have now parted ways by “mutual consent”, and Ferdinand tweeted after the news broke that it is best for both parties.

He wrote: “Just seen the Cristiano news… best for both parties!”