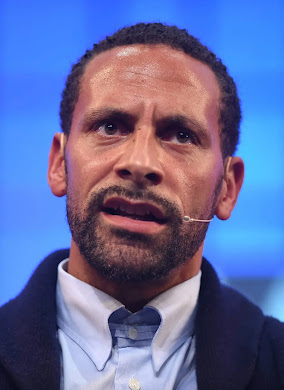 Former Manchester United defender, Rio Ferdinand, has claimed that Cristiano Ronaldo has played his last game for the club.

Ferdinand, speaking on Vibe with Five, said there is no way back for the 37-year-old, following his bombshell interview with Piers Morgan.

In the interview, Ronaldo claimed he has been betrayed by United and that he has no respect for manager Erik ten Hag.

“You can’t sit here and defend that from Cristiano Ronaldo.

“Deep down, I know for a fact, this has all been manufactured for one thing, and that’s for him to leave the club. This love affair between Cristiano Ronaldo and Manchester United is now over.

“I played with some players who did far less than this and never wore the shirt again,” Ferdinand said.