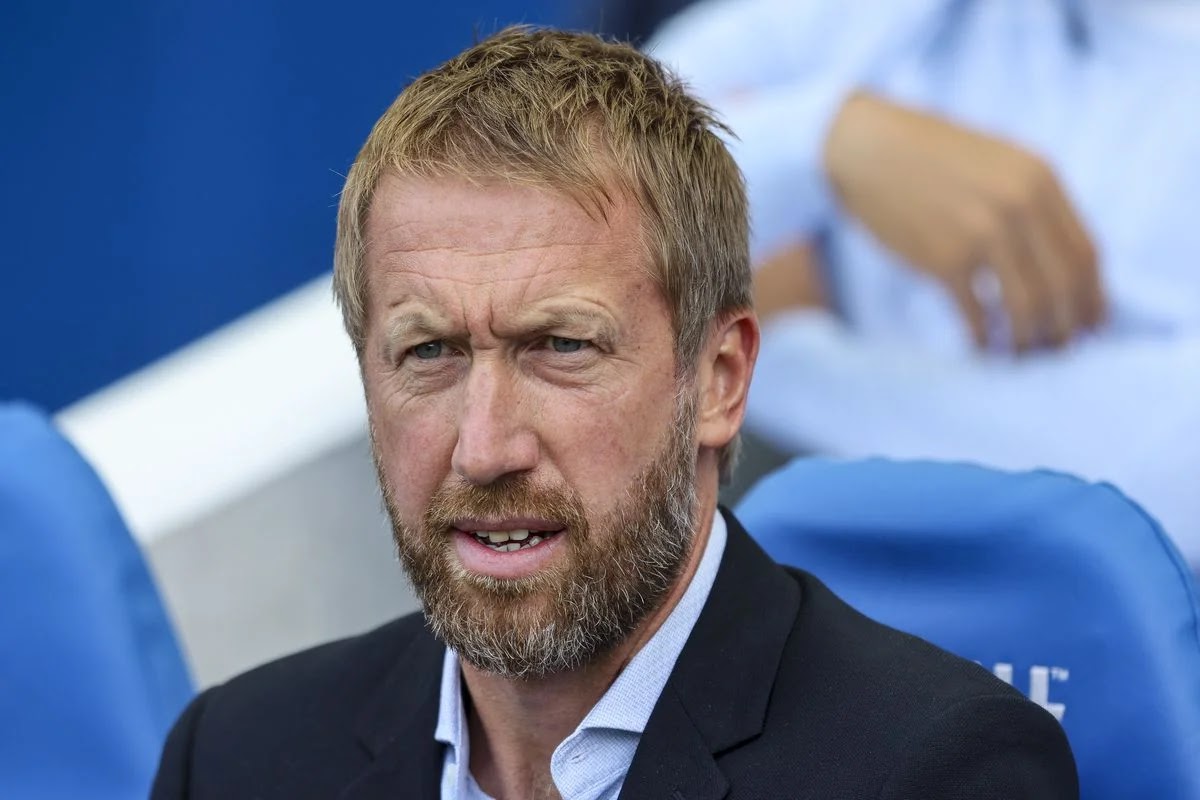 Wright believes Chilwell and Azpilicueta would solidify Graham Potter’s side and could be the difference when Chelsea clashes with Arsenal at Stamford Bridge on Sunday.

Speaking on the Kelly and Wright Show, Wright offered his opinion about Chilwell and Azpilicueta.

“You have to respect the players they have (Chelsea) got,” Wright said.

“What Graham Potter has to do now to stop that bleeding quickly and you want to show the fans that, especially at home, that I’m going to make it solid and get us playing well so we can put pressure on an Arsenal side that starts very well, but maybe they fade.

“So, you want to keep them at bay and then go for them in the second half.

“He’s got the players to do that in respect to Chilwell and Azpilicueta making it more solid.”