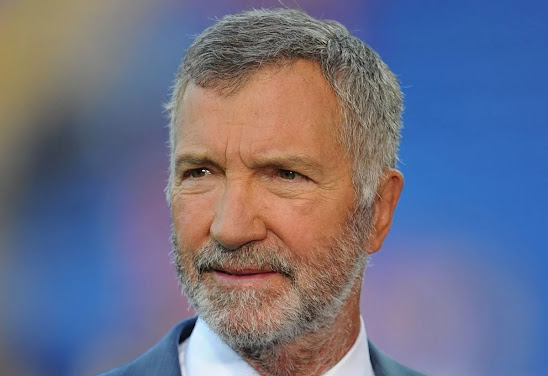 Former Liverpool and Scotland midfielder, Graeme Souness has maintained that Manchester United’s Casemiro is not a great player.

This is despite the Brazilian midfielder’s impressive start to his Manchester United’s career.

Casemiro joined Manchester United from Real Madrid in a £70 million deal after ending his nine-year spell at Spanish capital.

And after Manchester United 1-0 win over West Ham United on Sunday, Souness maintained his stance on the Brazilian’s individual quality.

“Casemiro will make a big difference to them. But I don’t see him as a great player,” Souness told talkSPORT.

“You [talkSPORT colleagues Jim White and Simon Jordan] are accusing me of calling him a steady Eddie, I stand by that.

“He is a good steady Eddie. Not a great player.