Europa League: Never give up on us – Ronaldo reacts as Man Utd beat Real Sociedad 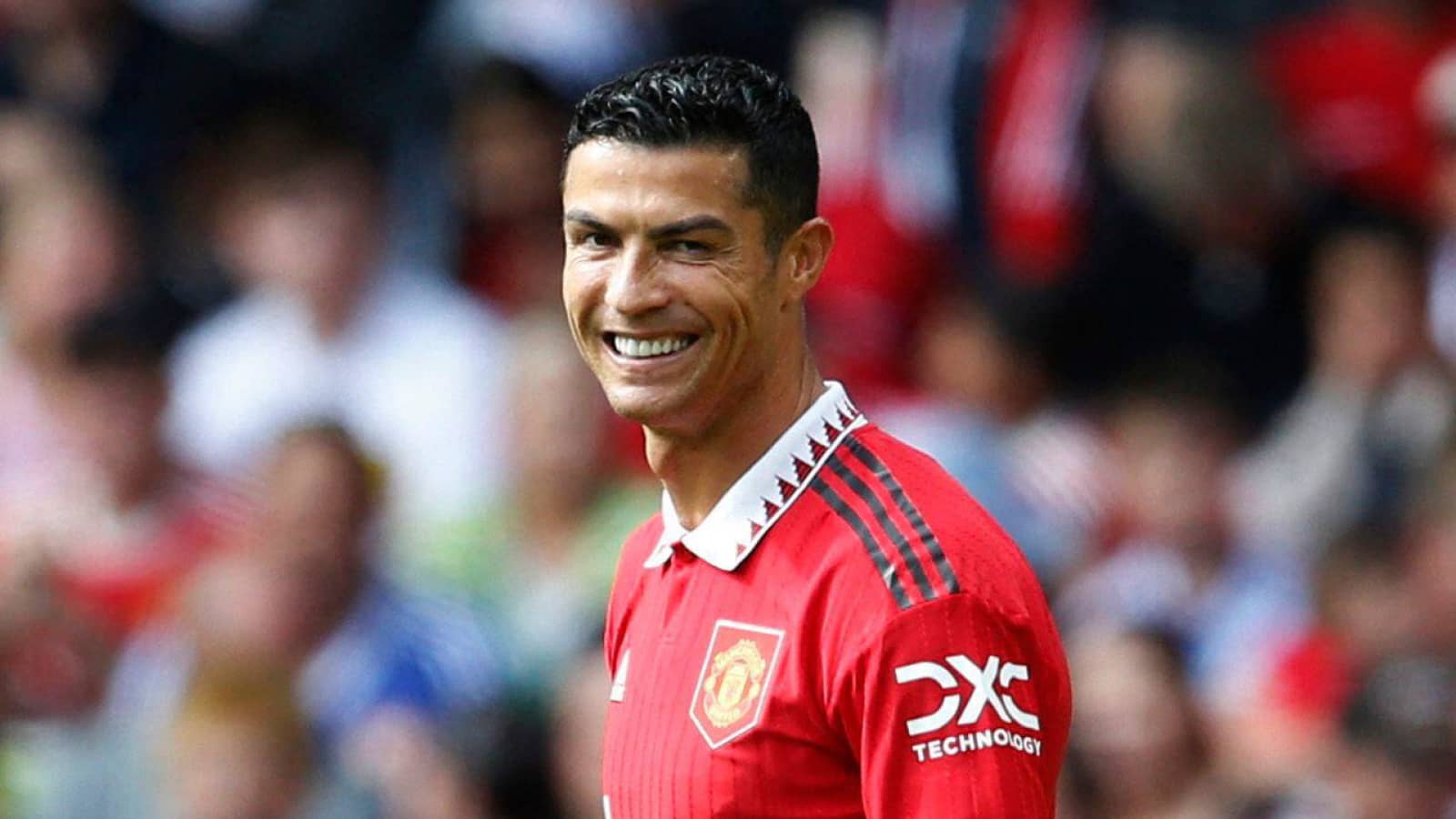 Manchester United forward, Cristiano Ronaldo has sent a message to the club’s fans after their Europa League 1-0 win over Real Sociedad on Thursday.

Ronaldo was part of the Man United squad that defeated Real Sociedad at the Anoeta Stadium.

A goal from Alejandro Garnacho, set up by Ronaldo, was enough for Erik ten Hag’s side to seal the victory against the LaLiga side.

“We move on and we keep going after our goals this season! Thanks to our supporters that never give up on us!” He wrote.

Manchester United needed to beat Real Sociedad by at least two goals to win the group.

But the Red Devils will now have to face a team that has dropped out of the UEFA Champions League in a play-off.