Ex-Nigerian official in US Bello Mohammed dies months after retirement 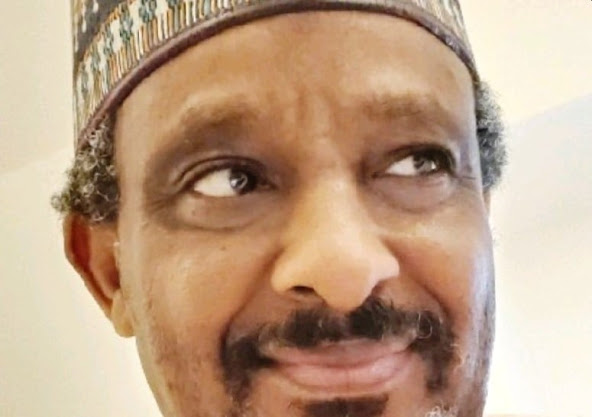 A former Nigerian official in the United States, Mohammed Bello Mohammed has passed away.

The ex-senior Foreign Affairs Officer died in Kano on Saturday months after he retired.

Mohammed was a Minister (Special Grade) Liaison/Head of Economic Matters at the embassy in Washington.

Before then, he served as Director of Consular Matters (Office of the State Chief of Protocol) in the State House, Abuja.

President Muhammadu Buhari is saddened by the loss, spokesperson Garba Shehu said in a statement.

Buhari noted that Mohammed will be remembered for his rich service to the nation.

The President said he made a mark as an effective liaison between the State House and foreign embassies.

“We extend our condolences to his family and friends, the Emir of Kano and the government and the people. We are indeed pained by his sudden demise”, the statement added.