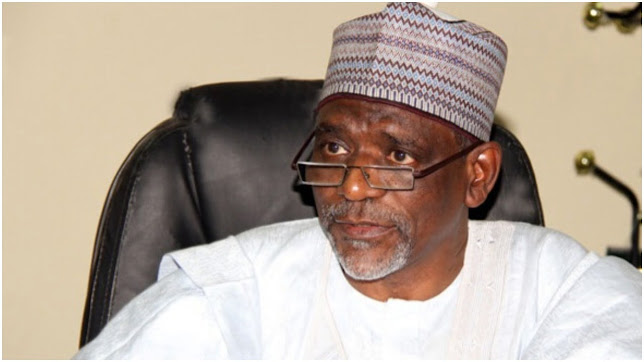 The Federal Executive Council (FEC) meeting presided over by President Muhammadu Buhari on Wednesday, gave approval for a new National Language Policy to be mainstreamed into the Nigerian educational system.

According to the policy formulators, in the nearest future mother tongue will become a compulsory medium of instruction from Primary 1 to 6.

Minister of Education, Adamu Adamu, who made the disclosure, said mother tongue will be used exclusively for the first six years of education while it will be combined with the English language at the level of Junior Secondary Schools.

Adamu said even though the policy has officially taken effect, it can only be fully implemented when government develops instructional materials and trains teachers to drive the process.

Adamu, while explaining how the concept will work, said the mother tongue to be used in each school will be the dominant language spoken by the immediate community where it is located.

The Minister said the main idea behind the policy is to preserve cultures as well as prevent the death of some local languages.

He assured that all Nigerian languages are equal and will be treated as such.

All these come just as the Federal Government recently made history compulsory at the basic school level too.