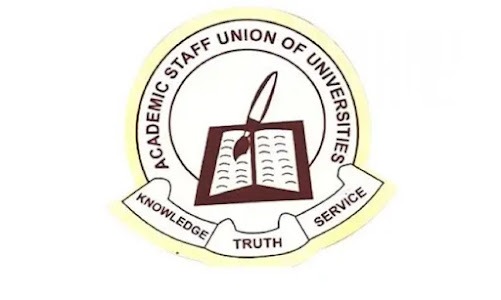 Lecturers of the public universities in Nigeria under the umbrella of the Academic Staff Union of Universities, ASUU, have been thrown into bewilderment, following the payment of salary for only 18 working days in the month of October by the Federal Government.

A senior member of the ASUU at one of the branches in the old generation university confirmed this development to newsmen under confidence.

He noted that the government only paid half salaries for the month of October.

“The much I know, those who have called me said they were paid only for eighteen days for the month of October,” he said.

Another academic staff member added: “Yes, I only received 18 working days salary, that’s what they paid me; my colleague received the same.”

Recall that ASUU had called off its eight-month-old strike on October 14, 2022, after the intervention of the Speaker of the House of Representatives, Femi Gbajabiamila.

Amid low morale among the returning members of the academic staff, this development may not sit well with many who had wanted the distortion in academic calendar stopped.

Meanwhile, ASUU has called for a Congress on Tuesday next week in its various branches to deliberate on the next step it will take.