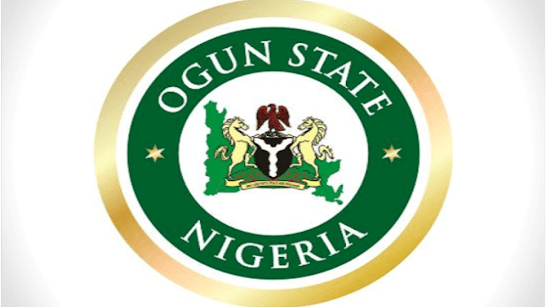 No fewer than four persons were killed in Ogun State between Thursday and Friday.

It was gathered that a vigilante leader, identified as Muhammed Oke, was killed by some gunmen suspected to be kidnappers at Oke Isaga/Ilewo-Orile, Abeokuta-North Local Government Area of Ogun State.

The vigilante head was shot dead around 8:30 am on Thursday after he reportedly received a distress call from some residents that gunmen were sighted inside a bush around the area.

As he got to the said place where the gunmen were hibernating, they were said to have opened fire on him.

The Ogun State police spokesperson, Abimbola Oyeyemi, confirmed the incident, saying the suspects would be arrested in no time.

Oke was, until his death, the Chairman of the African Democratic Congress (ADC) in Ward 15.

In the same vein, two persons were killed in a cult clash that ensued between youths of Ogere and Iperu, Ikenne Local Government Area of Ogun State, on Friday.

It was learnt that the clash was triggered by a boundary dispute between Ogere and Iperu.

In the incident, one Bayo Rabiu, who is a cousin of the former Deputy Speaker of the Ogun State House of Assembly, Dare Kadiri, was said to have been killed by a stray bullet.

It was learnt that Rabiu was returning with three other people in a vehicle when the incident happened.

Confirming the incident, the lawmaker appealed for calm among Ago-Iwoye youths, saying he had reported the matter to Governor Dapo Abiodun, an indigene of Iperu.

“It is a sad day for the Kadiri’s family of Odosinusi Ago Iwoye. He is one of the pride of our family and the breadwinner of his immediate family. But, as Muslims, we believe it is the wish of Allah,” Kadiri said.

The Ogun police image maker said the matter was being investigated, saying no arrest had been made yet.