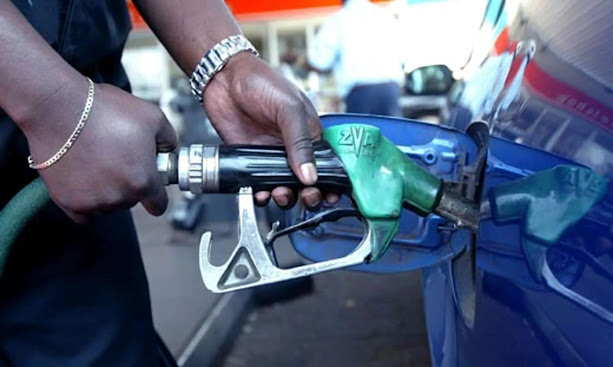 Motorists in Ilorin metropolis heaved a sigh of relief on Monday following the resumption of fuel supply directly to the Kwara State capital from Lagos.

Saga Gist recalls that fuel supply to Ilorin metropolis was stopped by the Lagos State branch of the Petrol Tanker Drivers union, PTD, as a result of the leadership crisis within Oke-Ogun, Saki branch of the union in Oyo state.

Reports said due to the crisis in Oke-Ogun, fuel supply to the area was stopped pending its resolution but a member of the tanker drivers broke the rule and diverted fuel supply meant for Ilorin to Oke-Ogun, Saki.

The action led to the stoppage of fuel supply directly to Ilorin by the Lagos branch of the union.

Our correspondent reports that the sanction imposed on Ilorin and Oke-Ogun, Saki, was lifted on Monday following an amicable resolution of the intra-union crisis in the area.

Several fuel tankers were seen entering Ilorin on Monday to deliver the product to various filling stations in the metropolis.

A major marketer in one of the Total Energy filling stations in Ilorin, who spoke on Tuesday confirmed the development.

He said “we have received supply on Monday and we are selling at N179.

“I believe other major marketers will sell at the normal price,” he added.