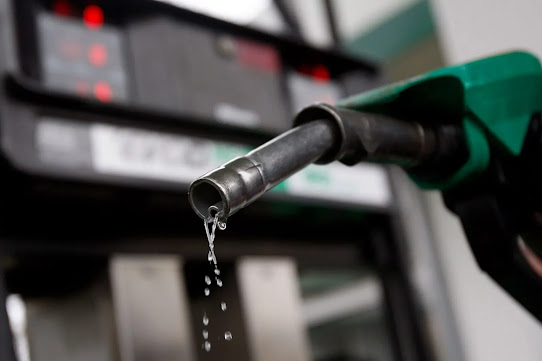 The severe fuel scarcity ravaging Zamfara State has caused a surge in the cost of living in Zamfara as traders lament low patronage and increased prices of commodities.

Saga Gist reports that many residents of the state now trek long distances as they cannot afford the cost of public transportation or mobility as low as motorcycles because of fuel scarcity.

Mallam Yunusa who spoke to newsmen said he came to the Gusau metropolis from Danba, about 7 kilometres away on foot, as he could not afford public transport.

“I have warned all my family members never to come out in 2023 in the name of voting for anybody because I did not see any dividends of democracy in Nigeria, especially in Zamfara State”, he lamented.

“How can Nigeria be better when the rich are getting richer while the poor are getting poorer? Is that democracy? he asked.

When asked about the redesigning of the currency, he said, it is the affairs of looters of Nigeria’s wealth, the common masses have no concern over that issue because the leaders know themselves.

Meanwhile, during a visit to major markets in Gusau, the state capital, our correspondent found that businesses were slow without the usual crowd of buyers and sellers.

Most residents also complain that though fuel scarcity is ravaging the entire country, Zamfara State appears to be the worst hit as the situation has crippled all economic activities.

“How can the state government claim that it is satisfying everybody when people in the state are dying of hunger and starvation, a citizen lamented.