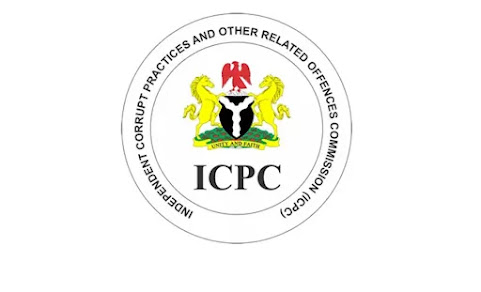 The Independent Corrupt Practices and Other Related Offences Commission (ICPC) will probe fraudulent procurement, and others in 712 government projects in 20 Nigerian states as part of Phase 5 of the Constituency and Executive Projects Tracking Exercise.

It was learnt this in a statement signed by the Commission’s spokesperson, Mrs Azuka Ogugua, on Sunday.

The anti-corruption agency noted that with other tracking exercises carried out by ICPC since the kick-off in 2019, the objective of Phase 5 is to investigate fraudulent procurement practices in awarding contracts for the selected projects across the country. It aims to ensure that all government-funded projects are executed fully to their specifications and to make recoveries where the project costs are inflated by contractors or are poorly executed.

Also, 109 out of the 543 selected projects in Phase 4, amounting to N1,176,867,800, were found to have been inserted, which effectively turned them into Zonal Intervention Projects. Intelligence revealed that the insertions were done by both legislators and some members of the Executive arm of the government in the budget-making process.

Though Phase 4 was intended to focus solely on Executive projects, it, however, became another exercise in Constituency Projects tracking because of the quantum of budget padding found amongst the selected projects.