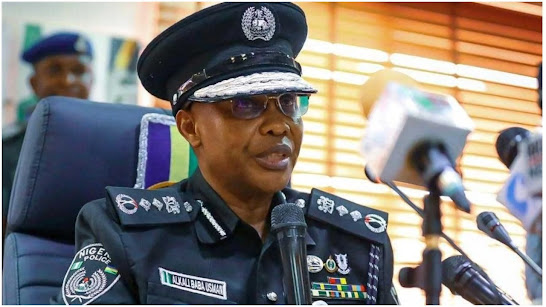 The Inspector-General of Police, IGP, Usman Alkali Baba has ordered an immediate restructuring of the security architecture on the Lagos-Ibadan expressway to provide adequate deployment of officers and assets to ensure the protection of lives and property.

This development followed the briefs of the security situation from the commissioners of Police in charge of Lagos, Ogun and Oyo state commands.

It was learnt the new measure was to checkmate the criminal activities of prowling kidnappers and armed robbers along the expressway.

FPRO, Olumuyiwa Adejobi disclosed this in a statement made available to newsmen in Abuja.

Also, the IGP in the statement said the police authority was not insensitive to the prevailing security challenges but has rather been occupied with charting a path towards decimating the security issue and strategically eliminating the threats along the expressway.

The police authority even promised adequate operational support of technology-based and tactical operational assets for the Commissioners of Police in charge of the affected states.

Further, the states’ heads of tactical operational units were as well directed to combat the current trend of crimes and criminality on the Lagos-Ibadan Expressway.