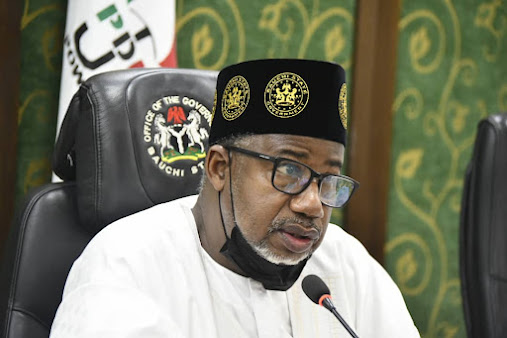 Governor Bala Mohammed of Bauchi State on Wednesday said he’s connected to the G-5 governors on the platform of the Peoples Democratic Party, PDP, despite being “excommunicated” from the group.

Mohammed said: “The Governors of G5, they called themselves ‘Integrity Group’. I’m supposed to be with them but they excommunicated me for some reason best known to them. But I’m highly connected with them, each and every one of them. There is no day that I don’t call to speak with each of them.”

He noted that the G-5 governors always look out for others in the Governors Forum, saying “we have something in common.”

Mohammed further said: “When you know that you have people behind you, of that stature and that calibre, you feel fulfilled.”