Israel: Benjamin Netanyahu on course to victory after 97% of votes counted 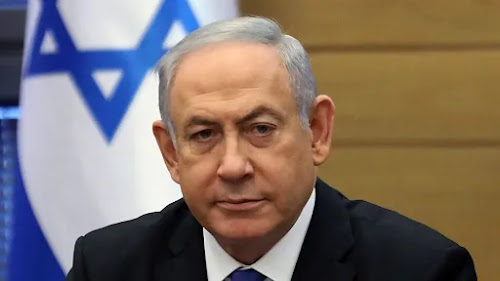 Former Israel’s Prime Minister, Benjamin Netanyahu, is on course to return to power in one of the most right-wing coalitions in Israel’s history.

There are indications that the development is causing jitters among Palestinians and Arab neighbours, who fear it could heat up tensions in the Middle East.

With approximately 70 percent of the votes counted, Netanyahu’s conservative Likud and its allies are on track to control a majority in the parliament.

“We are on the brink of a very big victory,” a smiling Netanyahu told cheering supporters at his Likud party election headquarters, his voice hoarse from weeks of campaigning.

Netanyahu’s win will shock Palestinians and some Arab states because his government is likely to continue the expansion of Israeli settler activity on the West Bank.