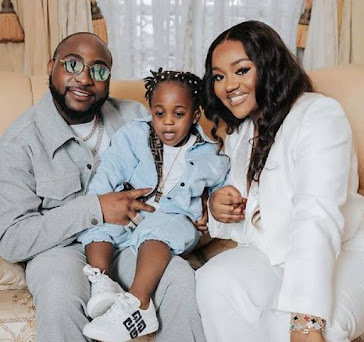 Spokesman of the Tinubu/Shettima Presidential Campaign Council, Festus Keyamo has sympathized with singer David Adeleke and his fiancée Chioma Rowland over the death of their son, Ifeanyi.

The Lagos State Police Command, confirming the incident on Tuesday, also said eight domestic staff have been brought for questioning over the incident.

Reacting, Keyamo condoled with the family.

He wrote, “I was actually waiting for a family statement on this to be sure. My condolences to this young family for experiencing this grief at this time.

“May God Almighty grant the Adeleke family the fortitude to bear this irreplaceable loss; and to all those who have suffered similar fate.”

“My thoughts and prayers are with @Davido, who has lost a son, Ifeanyi. No parent should experience losing a child in such an unfortunate incident.

“May God comfort him and Chioma, the mother of the child.”