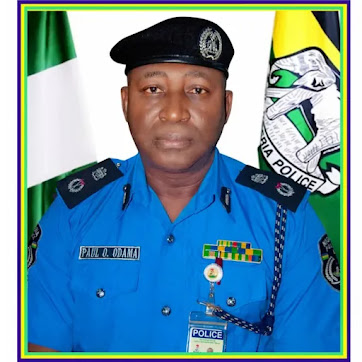 The Commissioner of Police, Kwara State, Paul Odama, has warned that any person or group of persons found in the act of destroying or defacing any political party’s poster or billboard in the State will be arrested and prosecuted.

He has also directed Divisional Police Officers, DPOs, in the State to intensify patrols within their areas of responsibilities to ensure that no billboards or posters of any political party is defaced or destroyed.

A statement by the Spokesman of the State police command, SP Okasanmi Ajayi, in Ilorin on Saturday, said “DPOs are warned to be prepared to face the consequences of dereliction of the directives.”

Odama frowned at the reports filtering into his hearing about the bare-faced disobedience to his admonition to political gladiators to warn their supporters against destruction and defacement of opposing political party’s posters during his parley with political parties executives a few weeks ago.

The police commissioner said, “destruction of banners and bill-boards, apart from being against the Electoral law, is also a crime against the freedom of expression as enshrined in the constitution of the federal republic of Nigeria, it is also morally unjustifiable.”

He advised parents and guardians to warn their children and wards against becoming tools in the hands of some mischievous politicians who are hell bent on jeopardizing the level playing ground the command has promised so as to ultimately achieve the goal of a peaceful, free and credible elections come 2023.