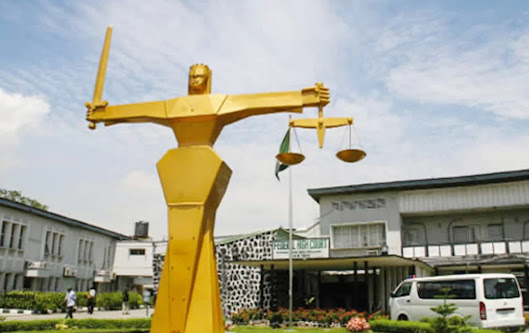 At the resumed trial of their case, the Akogun brothers were in court with their counsel but the court clerk disclosed that the proceedings will not hold following the death of the judge who was buried on Monday according to Islamic rite.

Saga Gist recalls that the brothers were charged to court by the police following a petition written by the Chief Press Secretary to Governor Abdulrahaman Abdulrazaq, Rafiu Ajakaye.

Rafiu Ajakaye had accused them of defamation and inciting the public against the state government.

The two Akogun brothers alleged that the state government influenced the last election of the Nigeria Union of Journalists, NUJ, with about N15 million.

Magistrate Salihu Bio fixed December 7th 2022, for the continuation of the trial in the matter.