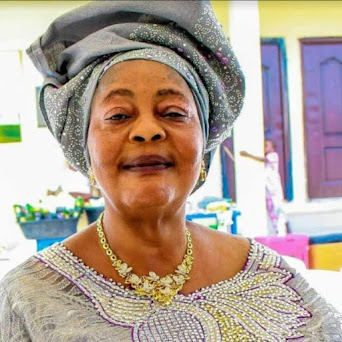 She led a large women’s group which mobilized the grassroots across the state for party functions.

The deceased, in her 70s, died on Tuesday at the Lagos University Teaching Hospital (LUTH).

Mrs. Awodogan had been on admission for treatment for an illness.

Iya Oniyan was a pounded yam merchant who supplied the State House and offices during the Bola Tinubu administration.

Her son, Niyi Awodogan announced the death of the respected political icon in Mushin.

He slumped at the Rawang Pam Township Stadium in Jos during the flag off of Tinubu’s presidential campaign.