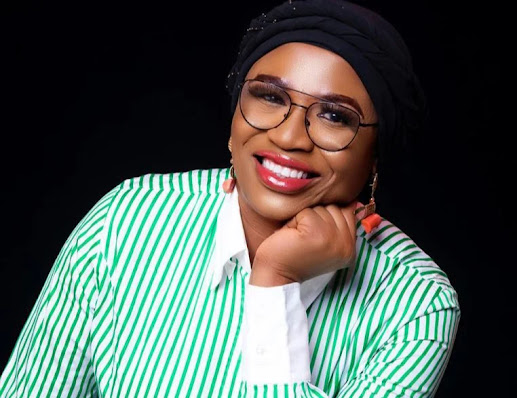 Labour Party (LP) deputy governorship candidate in Lagos, Abiodun Oyefusi has urged the people of the state to collect their Permanent Voter Cards (PVCs) ahead of the 2023 general elections.

Princess Oyefusi informed residents in the metropolis and others that an unclaimed PVC is a potential vote lost.

The flagbearer is running for the 2023 election alongside Gbadebo Rhodes-Vivour, the LP standard bearer.

The Independent National Electoral Commission (INEC) has announced the distribution of PVCs across wards in Lagos from November 12 to 18.

Oyefusi said the inability of the people to obtain their voters cards to elect leaders with capacity slowed the development of the commercial city.

She lamented the plight of Lagosians on various issues, including the Agbero menace, traffic, lack of good governance and poor leadership.

“I am calling Lagosians to collect their PVCs; an unclaimed PVC is a vote lost. All efforts must be exerted to ensure it is collected for the purpose of exercising our voting rights.

“The inability of the people to obtain their voter’s cards to elect credible leaders has hindered the socio economic development of the state.”

The dates were adjusted in February after President Muhammadu signed the Electoral Act Amendment Bill into law.