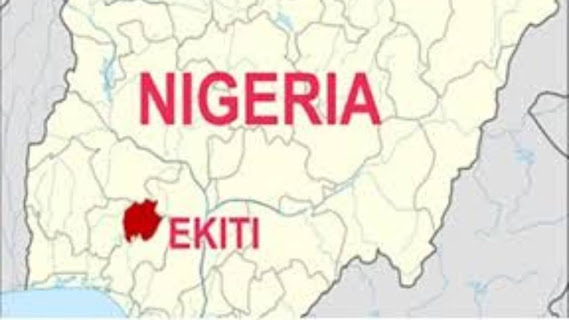 Twenty persons including traders were on Saturday arrested and prosecuted while their goods were also seized for failure to comply with sanitation laws in Ekiti State.

Director of Environmental Health and Sanitation, Mr Tunde Balogun announced this after monitoring this month’s exercise.

Balogun said the arrested offenders were made to face legal consequences to serve as a lesson to others.

He observed that people in areas like Okeyin market, motor parks and majorly Okesa market were engaging in normal business activities against the order of the sanitation which restrict trading and movement of people.

Mr Alokan said despite various sensitisation and jingles on the radio as well as social media, the attitude of people to hygienic environment is still poor.

“We are not happy to see operational markets during environmental sanitation. Government will not fold its arms and allow residents to continue to engage in habits that can encourage epidemic,” Alokan said.

The permanent secretary who maintained that efforts would be geared towards more sensitisation, however, appreciated the residents of Igbehin street, Basiri, Bank Road, Ajilosun, Ilawe Road and Federal Poly Road for compliance.

In the same vein, Balogun advised market women to stop displaying their goods by the roadside as doing so constitutes health hazards.