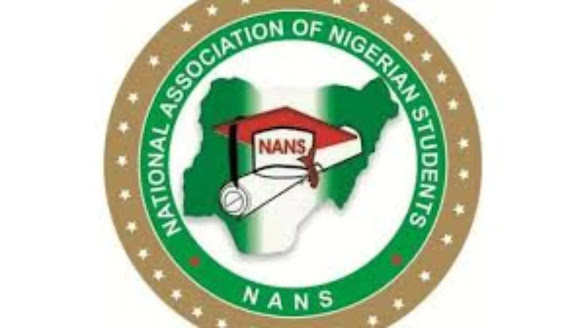 The Ogun State chapter of the National Association of Nigerian Students, NANS, has called for the disbandment of a military patrol team that terrorises residents in the Idiroko-Owode-Ilaro border axis of Ogun State.

Decrying what it regarded as the gradual militarization of Ogun State, a statement jointly signed by NANS chairman, Damilola Kehinde Simeon and Ogunrombi Oluwagbemileke, National President of National Association of Ogun State Student, alleged that a team of soldiers led by a certain Major Shutt extorts, intimidates and steals from people under the false pretence of ensuring security in the area.

The statement reads in part: “We have observed with dismay the recurrent atrocities, dehumanizing actions and all sorts of abuse of power by the men of the Nigerian Army at the Idiroko border area in Ogun State. These men led by one Major Shutt from the 243 Battalion in Badagry have continued to extort, intimidate and harass residents and commuters in the Idiroko-Owode-Ilaro border area.”

The student bodies alleged that the soldiers mount illegal checkpoints and extort road users with impunity.

Noting that the primary role of the Nigerian Army is to protect the territory of the country from external aggression and not to interfere in internal or civil matters, NANS and NAOSS further alleged that the soldiers’ impunity resulted in the death of an innocent civilian on Sunday, 23rd October, 2022.

The victim, reportedly lynched by the soldiers, was trying to rescue his brother who was beaten into coma by the same assailants.

“As concerned associations and mouthpieces of the good people and students of the Gateway State, we condemn in its entirety the life and peace-threatening activities of the Major Shutt-led squad of the Nigerian Army in our state,” NANS averred.

The students called on the Nigerian Army Headquarters to urgently recall the squad “for interrogation and adequate punishment for the heinous crimes committed in our homeland.”