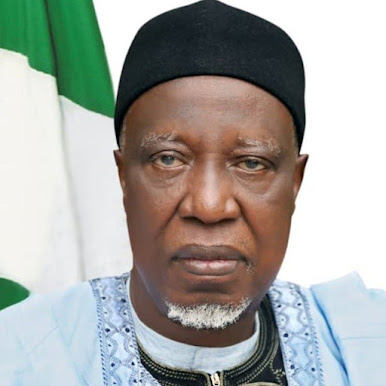 The Chairman of the National Assembly Service Commission, NASC, Ahmed Amshi, has been asked to resign or face mass action.

A civil society group, Centre for Legislative Advocacy and Action, CLAA, made the call following the succession crisis rocking the NASC over the choice of a Clerk for the National Assembly, CNA.

The Commission has been embroiled in crisis on the need for the present CNA, Amos Olatunde Ojo, to proceed on pre-retirement leave or remain in office until February 2023.

The Senate President, Ahmed Lawan, had ordered Olatunde to proceed on leave but later recanted his directive and asked to remain in office.

Reacting to the development, CLAA National Coordinator, Tanimu Ahmadu, blamed the confusion on Amshi, who he accused of issuing a memo on July 4, 2022 that brought about the confusion.

Ahmadu lamented that Amshi was incompetent to continue in office because he had failed to understand the relevant section of the rule.

He urged Lawan to save the commission from collapse by ensuring that only those competent are appointed to lead the Commission.

A statement by the group reads partly: “For a National Assembly Service Commission Chairman to be unable to correctly interpret the rules of the civil service is worrying, therefore, the whole confusion that has continued to engulf succession at the National Assembly bureaucracy.

“We call on the Clerk to use this period and tidy up whatever needs to done before February, while he should ensure that the smooth operations of the National Assembly bureaucracy run smoothly.”