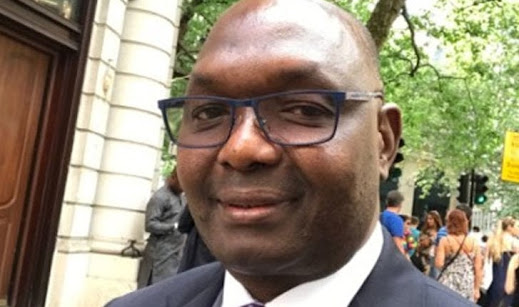 Nigeria’s ambassador to Portugal, Alex Kefas, has kind words for the Super Eagles despite their disappointing 4-0 defeat to La Selecao on Thursday night.

The Super Eagles were totally outplayed by Fernandos Santos’ side in the friendly played at the Estadio Jose Alvalade, Lisbon.

It was the team’s heaviest defeat since they crashed 5-1 to Netherlands in a friendly on June 5, 1998.

Kefas visited the players at their hotel immediately after the game.

He was joined by the Nigerian ambassador to Guinea Bissau and Czech Republic.

“I observed some of you were devastated when you came in, but that’s football. You lost today, but it is also important to concentrate on the future,”Kefas was quoted by NFF.com.

“You gave your best out there. We believe you will do well in subsequent matches.

“We will keep on supporting you and the NFF as well as our head coach, Jose Peseiro.”