No cause for alarm, Police assures after Hausa, hoodlum clash in Port Harcourt 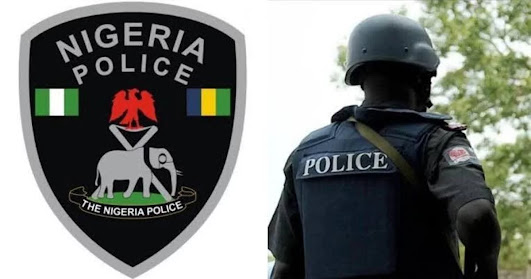 Rivers State Police Command says it has commenced an investigation into the cause of a clash between members of the Hausa community and some area boys within the Nembe Jetty area on Creek Road in Port Harcourt.

The two groups clashed earlier on Tuesday, November 1, 2022, leading to panic in the area.

While confirming the incident, spokesperson of the Rivers State Police Command Grace Iringe Koko debunked reports that two people died in the clash.

The police spokesperson affirmed that Commissioner of Police Effiong Okon has ordered the deployment of officers to the area.

She avowed that normalcy has been restored and people in the area should go about their lawful businesses without fear.