No Nigerian senator, minister gets over N1m as monthly salary – FG 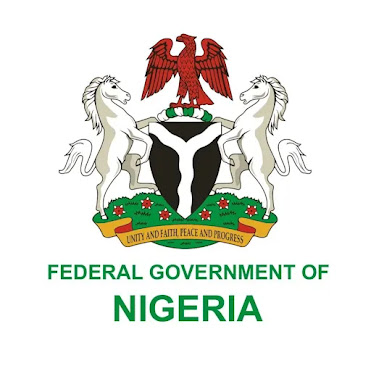 The federal government has revealed that there is no Senator or Minister in Nigeria who gets over N1,000,000 Naira as a monthly salary.

The Chairman of the Revenue Mobilization Allocation and Fiscal Commission, RMAFC, Mr Mohammed Bello, made this disclosure in a Channelstv interview on Friday.

He said, in sharp contrast to some people’s perception, Nigerian lawmakers and ministers don’t have jumbo salaries.

He said, “Contrary to what many people perceive or believe that Legislators or Senators have jumbo salaries, no. There is no Senator or Minister that earns over a million Naira as salary from the federal government”.

He also expressed dissatisfaction over the pay of Nigeria’s non-career ambassador.

He revealed that a non-career ambassador receives the same salary as a deputy director at the federal ministry of Foreign affairs.

It was learnt that since 2007-2008 the federal government has not reviewed the salary structure of political office holders.