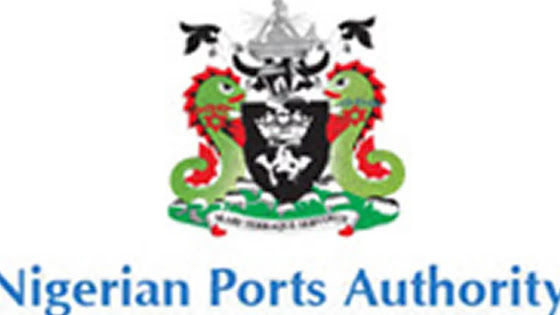 The synergistic partnerships on Instituting transparency being nurtured by the Management of the Nigerian Ports Authority (NPA) are already attracting international commendation as Nigerian Ports win “Outstanding Achievement in Collective Action Award” of the Switzerland-based Basel Institute.

The international award was presented to Vice President Yemi Osinbanjo at the villa on Monday by Mr. Olusoji Apampa the Co-founder of NPA’s Civil Society partner, the Convention on Business Integrity (CBi).

According to Mr. Apampa, the success recorded is now attracting international reviews as countries such as Egypt, Ukraine and India are planning to adopt the “Nigerian miracle” model to produce similar gains in their own ports’ operations.

Recall that Managing Director/ CEO Nigerian Ports Authority Mohammed Bello Koko had in March 2022 when he received members of the Maritime Anti-Corruption Network (MACN) led by Soji Apampa, at the Authority’s head-office in Marina, Lagos reiterated the Authority’s commitment to complying fully with the standard operating procedures (SOPs) as stipulated in the Nigerian Port Process Manual (NPPM), which NPA funded, to enhance operational excellence and service delivery at all Nigerian seaports and terminals.

According to Mr. Apampa, “the synergy among the agencies and CBi, through the Maritime Anti-Corruption Network (MACN), has significantly reduced the cost of a ship berthing in Nigeria – often aggravated by unreceipted extortions – from 150,000 dollars per vessel that arrives in the country to about 20,000 dollars”.

Elucidating further, Mr. Apampa said “this was made possible by the establishment and success recorded by the first ever, real-time Anti-Corruption Help Desk in Nigerian Ports, which instantly reports and resolves corruption-related issues.

Receiving the news of the development, Mohammed Bello Koko commended the CBi and MACN, and stated that “our commitment as Management team at ensuring that transparency governs our entire port operations value chain remains unwavering, and we will continue to enter into and nurture synergies in this regard”.