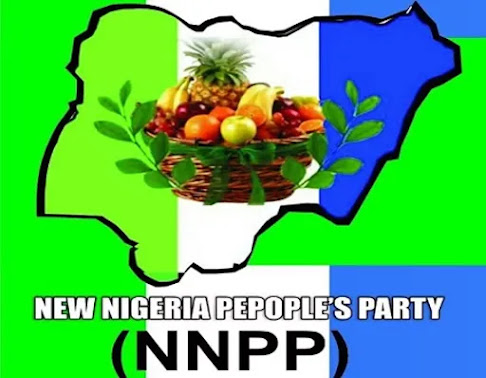 The New Nigeria Peoples Party (NNPP) in Ogun State has asked Governor Dapo Abiodun, the Inspector General of Police and the Director of State Security Service to ensure the security of lives and property before, during and after the 2023 general elections.

The Chairman of the NNPP in Ogun, Olaposi Oginni, said this on Monday during a meeting with officials and candidates of the NNPP at the party secretariat in Abeokuta.

Oginni appealed to Abiodun to ensure that the peace being enjoyed in the political space at the moment is not tampered with.

He alleged that some members of the ruling All Progressives Congress were looking for violence, saying, however, that the NNPP is a violence-free political party.

His word: “We want to tell them that all political parties have signed a peace accord at Abuja. We want the peace to resonate in Ogun. But some people in the State don’t want peace. We will not let them push us to the level at which we are going to retaliate.

“We are appealing to the Inspector-General of Police to beam his searchlight on Ogun and to the Director of State Security Service, to ensure that all our campaigns in Ogun State are hitch-free. We want the security of lives and property before, during and after the elections.

“The NNPP and all its candidates are peace-loving and we have not engaged in a campaign of calumny. Therefore, we are appealing that Gov Abiodun should allow the opposition parties run their campaigns without any incumbrance.”

Oginni stressed that any attempt by any individual or party to do otherwise would attract litigations, saying, “we will make sure we challenge them at the law court and make sure we bring them to book.”

The NNPP leader charged the electorate not to be afraid of any intimidation, asking them to troop out en masse to support the party.

“We want to assure you that nothing will happen to all of you,” he assured.

Talking about the chances of the party in 2023, he said, “The NNPP is taking over Ogun State come 2023. We are battle-ready. NNPP is moving closer to victory. We want the electorate to know that we are the better alternative in Ogun.”