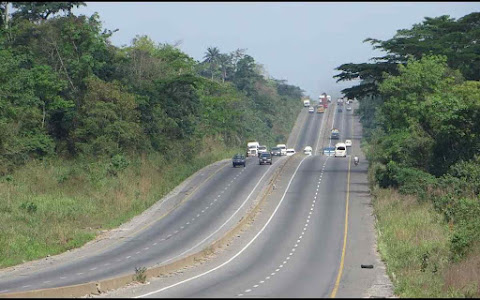 The Commissioner of Police in Ogun State, Lanre Bankole has ordered a massive clampdown on motorists who are fond of driving against traffic on the highway in the state.

Bankole has attributed the upsurge in traffic jams in the state, especially on the Lagos-Ibadan expressway, to such deviant behaviour.

A statement by the police spokesperson in Ogun, DSP Abimbola Oyeyemi, said that the CP viewed the situation as an act of indiscipline, describing it as a barbaric attitude that had led to “many avoidable road traffic accidents and the resultant loss of innocent lives.”

He recalled a recent crash that occurred in the Obada Oko area of Abeokuta, where a tipper driving against the traffic crushed three persons to death in a taxi.

The statement noted: “In view of this, the Commissioner of Police, CP Lanre Bankole, has directed DPOs, area commanders and traffic officers across the state to go all out for those recalcitrant drivers who are in the habit of driving against traffic, otherwise known as one-way drive, with the view to arresting and dealing with them in the most decisive manner.

“Henceforth, anybody caught driving against traffic will have his/her vehicle impounded and such driver will be diligently prosecuted.”

“To be forewarned is to be forearmed,” Oyeyemi stated, warning that anyone caught will face the consequences.