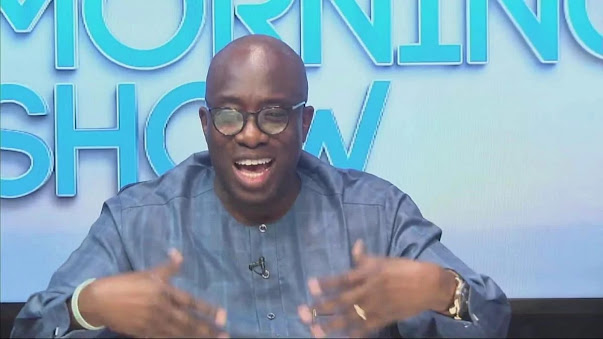 A chieftain of the Peoples Democratic Party (PDP) in Ogun State, Segun Showunmi, said he remains the governorship candidate of the party in the state.

Showunmi’s comment is coming despite a judgment of the Federal High Court nullifying all PDP primary elections in Ogun State.

It could be recalled that Showunmi, Jimi Lawal and some other aggrieved party members are in court to challenge the candidacy of Ladi Adebutu in Ogun.

Currently, the PDP does not have candidates in the general elections, as the Independent National Electoral expunged its candidates from its list in obedience to the court judgment.

The cases, which are now before the appellate court, will be decided next week.

It was observed that the court cases had paralyzed the political activities of the leading opposition party in Ogun.

Despite this, Showunmi maintained that he had studied the merits and technicalities of all the cases pending in court over the PDP governorship ticket, insisting that he remains the party’s candidate.

“I have looked at all the cases. I have studied the technicalities of those cases and I tell you absolutely that, I, Otunba Olusegun Showunmi, I am the PDP governorship candidate in Ogun State,” he said.

He expressed confidence his name would be on the ballot as the party’s gubernatorial for the 2023 election.

He said he had recently met with Adebutu, saying this was part of efforts to find common ground to resolve the PDP crisis.

He warned his supporters against engaging other factions of the Ogun PDP in a war of words, stressing that “our party is our party.”