One dies, another injured as warehouse under construction collapses in Ibadan [PHOTOS] 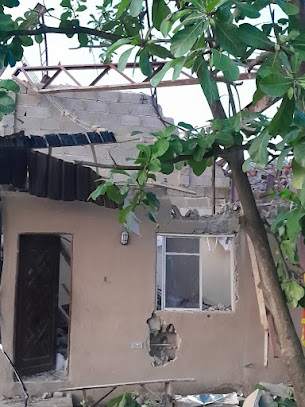 One person has died as a result of injuries sustained when a warehouse under construction collapsed in Ibadan, the Oyo State capital.

It was gathered on Saturday that another person also sustained various degrees of injuries during the incident which happened in the Soka area of the state capital on Thursday night.

The warehouse under construction is behind Halleluyah petrol station, Soka on Lagos/Ibadan expressway.

It was learnt that the warehouse collapsed on a Mosque and a structure within another compound which resulted into the death of one person.

A teenager identified as Bolaji Babalola died as a result of the incident, it was  gathered. Others, including one Segun Abajingin, were seriously injured in the incident.

The incident has been reported at Sanyo police station in Ibadan. 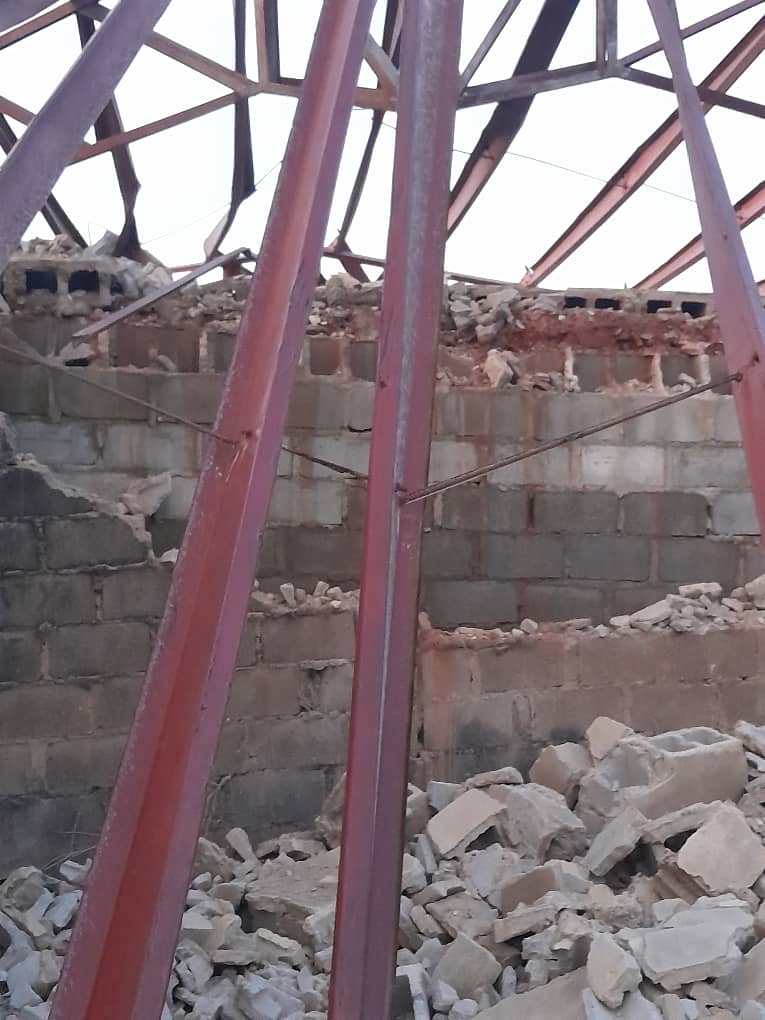 Some neighbours of the collapsed warehouse confirmed the incident.

The neighbours called the attention of the relevant government agencies to intervene, saying it is necessary to avoid future occurrences.

They called on the relevant government agencies to come to their aid to stop further reconstruction without qualified engineers and government approval.

Some of the neighbours among whom are Mr. Tiri Olaniyan and Mr. Kunle Olasunkanmi alleged that this was not the first time the warehouse would partially collapse.

They alleged that since the construction of the warehouse, they have never seen an engineer or monitoring officer from government agencies.

They further alleged that the owner of the collapsed warehouse was the one supervising the construction since its inception.