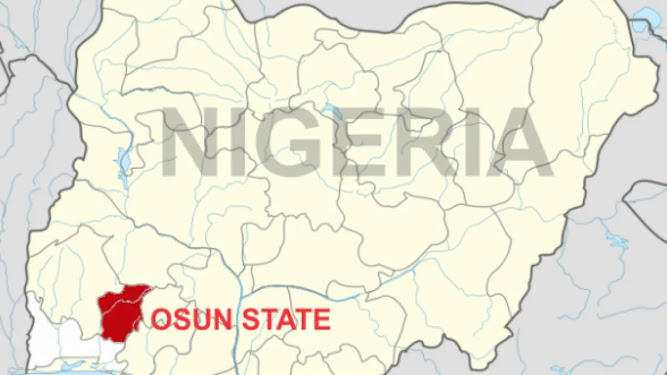 Justice Oyebola Adepele-Ojo has debunked information making the rounds, alleging that she was desperate to commit Rahman Adedoyin to prison.

Debunking the allegation at the resumed hearing in the alleged murder trial of Rahmon Adedoyin, the Chairman of Hilton Hotels, Ile-Ife, Osun State, Justice Adepele Ojo who is the Chief Judge of the state also denied that she had taken a bribe in the case of the alleged murder of Timothy Adegoke.

Timothy Adegoke, a postgraduate student of the Obafemi Awolowo University, Ile-Ife, Osun State was found dead in November 2021, in his room at Hilton Hotels, Ile-Ife.

Justice Adepele-Ojo maintained that she is never desperate to sentence anyone but was desperate to conclude the case with the utmost despatch.

While revealing that she preferred to borrow money if she is in need, she added that she has never taken any bribe and will never do so, as she is content.

“If there is anyone who collected any money on my behalf, the person should please return it.”

Last week, the Osun Chief Judge expressed displeasure and threatened to transfer the matter to another judge if the principal suspect and first defendant, Rahman Adedoyin are not present in court during the next hearing.

The first defendant in the murder case of Timothy Adegoke, Rahman Adedoyin was present in court on Monday with six others standing trial in the case.

Adedoyin had been absent in court in the previous two court proceedings.

The matter has now been adjourned to December 1 and 2 for hearing on the amended charge.