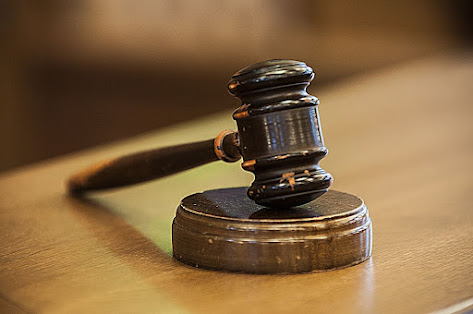 A 47-year-old man, Olanrewaju Alonge, was on Monday docked in an Iyaganku Chief Magistrates Court in Ibadan for allegedly stealing an ATM card and withdrawing N36 million.

The police charged Alonge, whose address was not given, with theft.

The defendant, however, pleaded not guilty to the charge.

The Prosecution Counsel, ASP Amos Adewale, told the court that Alonge stole an ATM card belonging to Mr Babajide Owoeye and between 2021 and Sept. 13, 2022, he withdrew N36 Million.

The Chief Magistrate, Mr Emmanuel Idowu, admitted the defendant to bail in the sum of N1million with two sureties in like sum.

Idowu adjourned the matter until Dec. 19, for mention.