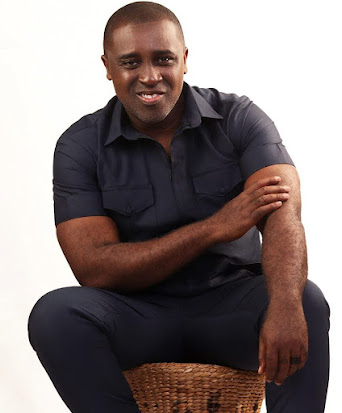 Nigerian TV host, Frank Edoho has said he is baffled by the activities of some Igbo politicians towards the former Anambra Governor and currently the Labour Party presidential candidate, Mr Peter Obi.

Frank, who hosted the Nigerian TV show, ‘Who wants to be a Millionaire’, stated this in a tweet on his official handle while reacting to the recent outburst by the Anambra Governor, Charles Soludo against Obi.

Recall that Soludo had in an article on Monday, rubbished the presidential ambition of Obi, saying he lacks the capacity to win the election.

Soludo’s article, which apparently set the internet on fire on Monday, is still generating backlash from Obi’s supporters and other stakeholders of Igbo extraction.

Reacting, Edoho wondered why the Igbo political bigwigs would attack their own presidential candidate, amid the rare opportunity for Igbo presidency.

He wrote, “Igbo politicians will never stop baffling me. You have the rare opportunity of one of your kin being President but instead of supporting and clamoring for him like Yoruba and Hausa people do with their candidates, you look for ways to disrupt and thwart him! Tufia Kwa!”