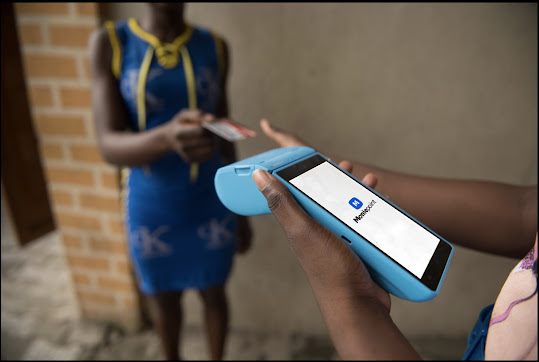 The command’s spokesman, SP Adewale Osifeso, said in a statement issued on Friday that the operators of the unregistered gadget connive with other criminals to dupe unsuspecting residents.

He said, “Oyo State Police Command, through purposeful led intelligence, wishes to alert members of the Public, particularly residents of the State, about the sudden proliferation of criminal and unregistered Point of Sales Terminal Operators across the State, whose sole aim of existence is to criminally conspire with unscrupulous elements to redistribute financial proceeds from criminal dealings”.

Confirming the shooting incident at Bodija Railway Junction axis of Ibadan North Local Government Area of the state on Friday, the PPRO revealed that the victim, identified as Abubakar Ibrahim, was trailed by armed robbers after completing a business transaction within the same metropolis.

According to the police image maker, the victim was accosted on his way home and was shot in the leg with the intent to impede his mobility before the assailants dispossessed him of the cash sum of N270,000.

He stated that investigations are in top gear to identify, track and apprehend the assailants who perpetrated the crime.