Police arrest ex-minister, others for alleged vandalism in Zamfara 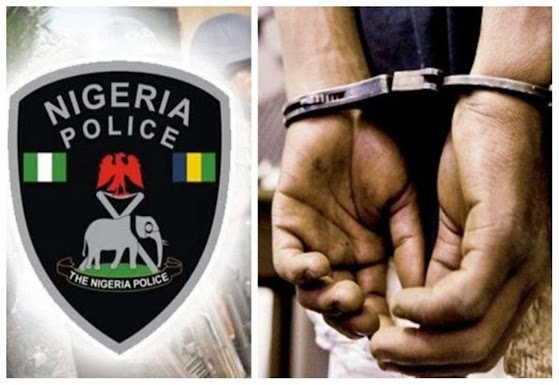 Police have reportedly arrested the former Minister of Information and the Zamfara Central senatorial candidate of the Peoples Democratic Party (PDP), Hon. Ikira Aliyu Bilbis, and others in Zamfara State.

Bilbis was said to have been arrested in Gusau, the state capital, in the early hours of Tuesday, November 29, 2022.

The state secretary of the PDP, Alhaji Muhammad Abdullahi Zangina, confirmed the arrest pointing out that it may not be unconnected with an allegation by the ruling party, the APC, of vandalizing its billboards and other properties during the reception rally in honour of Dr. Dauda Lawal Dare.

According to him, a team of PDP lawyers have since been at the police headquarters in Gusau, where he has been determined to know the level of the case and action to be taken.

However, all efforts to get comments from the state police spokesman, S P Mohammed Shehu, proved abortive as he did not pick up his calls