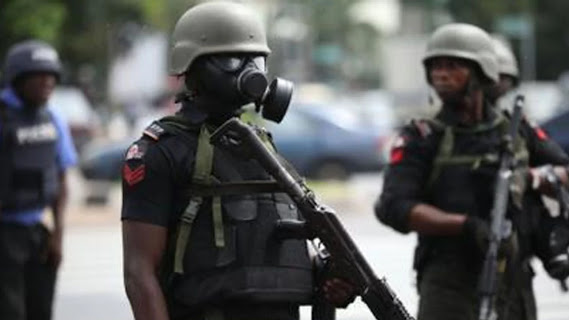 The Police in Jigawa State have burst a notorious syndicate of kidnappers terrorizing Kano, Jigawa and Katsina States.

He said this followed a sustained intelligence report about the activities of cross-border kidnapping syndicates terrorizing the border States.

According to the statement, “On Monday at about 1120hrs, operatives attached to the Command trailed and arrested a high profiled member of the syndicate who was disastrous to replace late syndicate leader, Muhammad Bello of Dunkura Sullubawa Herdsmen Settlement Camp, Dunkura village, Bunkure LGA, Kano State.”

He said the suspect confessed to having actively coordinated armed robbery in Shuwarin, Aujara, Yalleman, and Dakaiyyawa, areas of Jigawa State, and kidnapping in Katsina State.

Shiisu said the suspect is giving useful information for the further arrest of his other syndicate members.

He said the case is still under investigation at SCID and will be charged in court.

He said the Jigawa State Police Command under the leadership of the Commissioner of Police, Emmanuel Ekot “calls on the entire people of the State to continue to partner with the police in the fight against crime.”