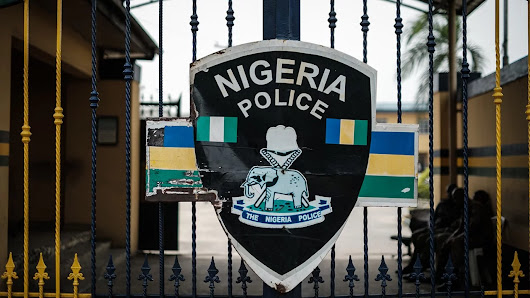 The Rivers State Police Command has confirmed the killing of three police officers who were on escort duty in Port Harcourt on Thursday.

The incident took place on the Rumuokoro flyover around 3 pm when the hoodlums kidnapped their victim and carted away valuables with an undisclosed amount of money.

According to eyewitnesses, the hoodlums dressed in military uniform were loitering around the junction while waiting for their target.

The spokesman of the Rivers State Police Command, SP, Grace Iringe-Koko who confirmed the incident said the police were still gathering information to ascertain the circumstances surrounding the attack.

She disclosed the kidnap victim was an oil executive.