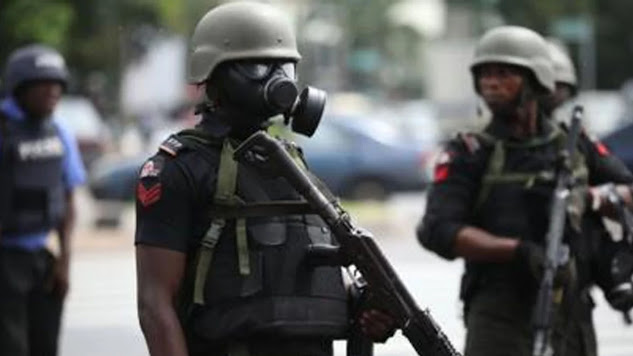 Ekiti State House of Assembly has been shut over rumours of a planned invasion by some people.

A reporter who visited the premises of the assembly reports that police officers were at strategic locations in the complex to prevent a breakdown of law and order.

The staff of the assembly were also sighted trooping out of their offices to their respective homes.

In an interview, some of the workers who did not want their names mentioned explained that there was an order from the Ekiti State Police Headquarters asking workers to vacate the complex in the interest of peace and stating that some people were planning to attack the House of Assembly.

However, the Speaker of the Ekiti State House of Assembly, Chief Gboyega Aribisogan, during a phone call, said there was no crisis in the assembly.

It would be recalled that chief Gboyega Aribisogan was elected as the new speaker of the assembly yesterday after defeating Mrs Olubunmi Adelugba from Emure Ekiti.