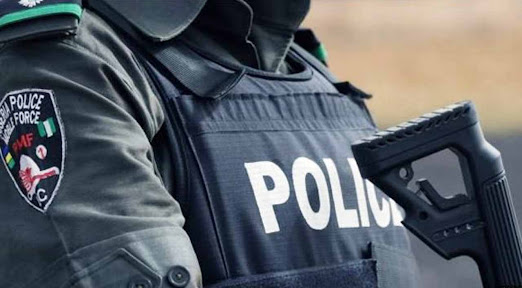 To ensure hitch-free political process in the Bauchi state, Umar Mamman Sanda, the state Commissioner of police, has enjoined Divisional Police Officers (DPOs) and their Supervisory Area Commanders to employ strategic deployment of personnel at Independent National Electoral Commission (INEC) offices in their respective areas of responsibility to provide a conducive atmosphere.

SP Ahmed Wakil, the state PPRO, while speaking to newsmen in Bauchi on Sunday, explained that the development is aimed at protecting INEC materials in and around INEC facilities for surveillance operations to checkmate criminal activities with a view to preventing any plan to disrupt security around INEC facilities towards coordinating a timely response to distress calls.

According to the PPRO, the CP ordered a total clamp down and prosecution of miscreants found around the INEC facilities, saying that the Commissioner of police warned political thugs in their own interest across the state to steer clear and turn away from INEC facilities/materials as the command will not hesitate to decisively deal with any erring persons who decide to dare this warning.

He said, “The Command calls on parents, guardians, and stakeholders to prevail on their wards and proteges against being used as cannon fodders in destroying national critical infrastructure before, during and after next year’s elections.”