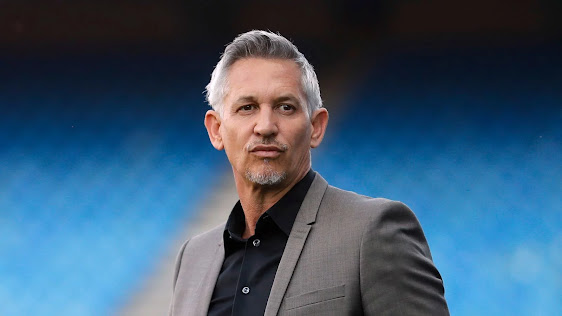 Lineker described Saudi Arabia’s win over Argentina as extraordinary and one of the greatest upsets in the history of the World Cup.

Saga Gist reports that Lionel Messi scored a penalty in the first half for Argentina, but two goals from Saleh Alshehri and Salaem Aldawsari gave Saudi Arabia the victory over Argentina.

Reacting, in a tweet via his Twitter handle after the game, Lineker, a former Barcelona attacker, wrote: “That is one of the greatest upsets in World Cup history. Extraordinary performance from Saudi Arabia.

“The energy, pressing, and aggression of Saudi Arabia is something else. Surely they can’t sustain this.”

Argentina’s next match is against Mexico on Saturday.