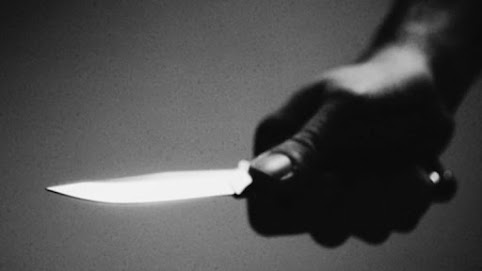 A suspected internet fraudster, popularly referred to as “Yahoo boy”, has reportedly stabbed a commercial sex worker to death.

The incident occurred in a hotel along Nnebisi road in Asaba, Delta State capital.

It was learnt that the suspect, who is now at large, also set the hotel ablaze after killing the deceased.

The incident got to the open when thick smoke from the room enveloped the area.

It is unclear what led to the strange action of the suspect.

The Delta State Police Public Relations Officer, DSP Bright Edafe in a telephone chat with our correspondent confirmed the report, with a promise to provide more details later.